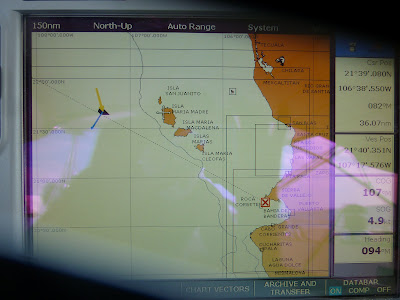 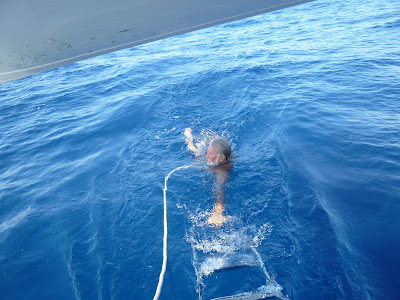 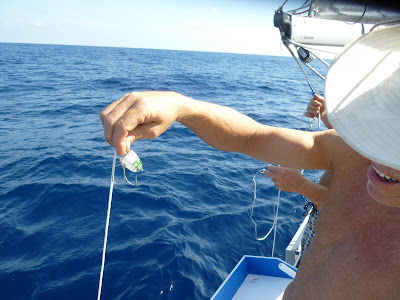 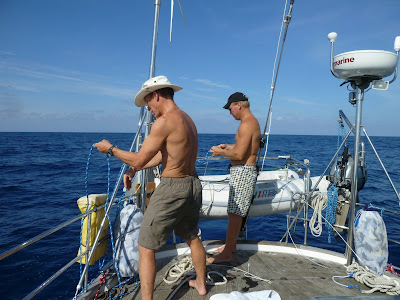 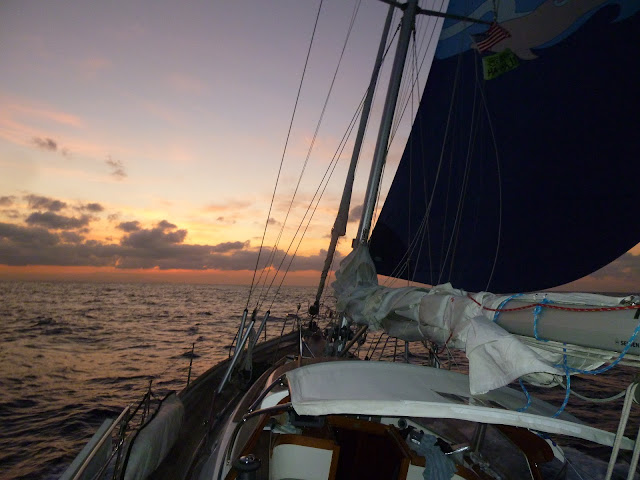 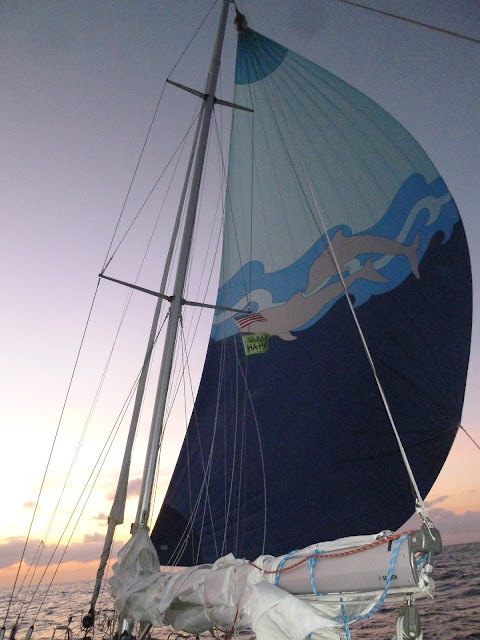 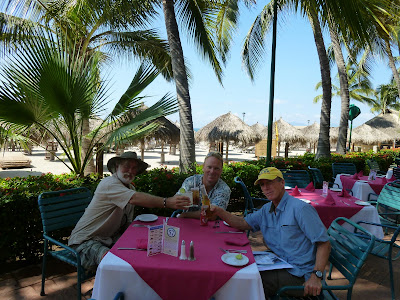 Ah, now for a long, sorely needed jacuzzi and rum punch.
Posted by John at 12:06 PM